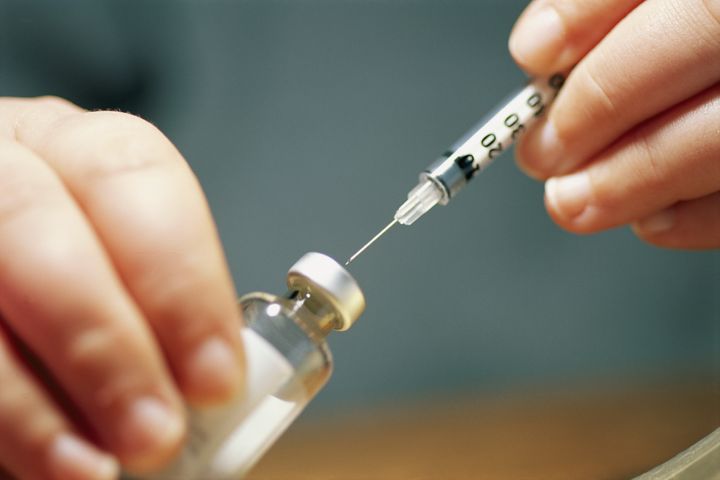 (Yicai Global) Sept. 19 -- The cervical cancer vaccine bought from the US by Chinese pharmaceutical company Chongqing Zhifei Biological Products Co. [SHE:300122] has been approved for import drug clearance and is expected to be put in the Chinese market by the end of this year.

The cervical cancer vaccine procured by the company recently received a customs form issued by the Beijing Food and Drug Administration, and the notice released by Chongqing Zhifei shows that the company shall handle import drug inspection application.

The company signed the exclusive supply agreement for the vaccine in the Chinese market with Merck & Co., Inc. [NYSE:MRK] in 2012, the notice shows. The drug registration of the vaccine was approved by China Food and Drug Administration.

Cervical cancer is the second most common cancer among women between the ages of 15 and 44 in the world, and vaccination could guard against HPV thus preventing cervical cancer. Currently, relevant vaccine products have been sold in 124 countries and regions of the world, the company says.