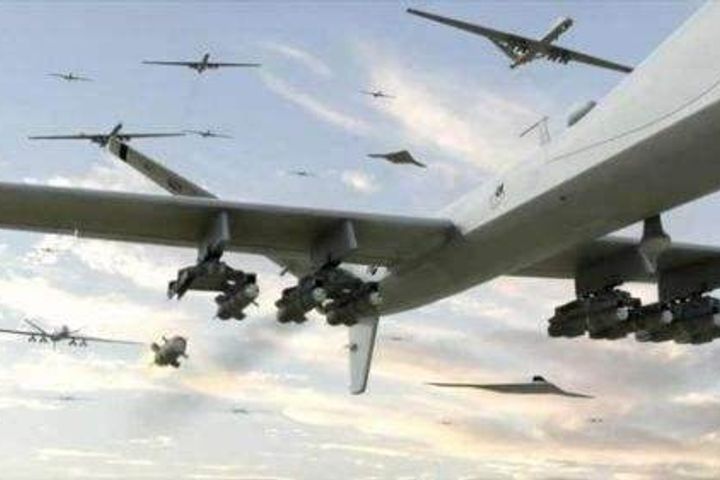 Swarm intelligence is a groundbreaking technology and has always been regarded as a core for artificial intelligence in unmanned systems worldwide, state-owned news agency Xinhua reported. Large-scale, low-cost swarms have applications scouting and emergency communication via aerial networking, autonomous control and swarm-based decision making, it added.

The use of swarms in mobility is re-shaping the future applications of drones, said Zhao Yanjie, a UAV expert with CETC.

As well as launching its new swarm, CETC also unveiled a special action plan for new-generation AI. It hopes to use AI to solve practical problems via the group's learning center and big data and swarm intelligence platforms.