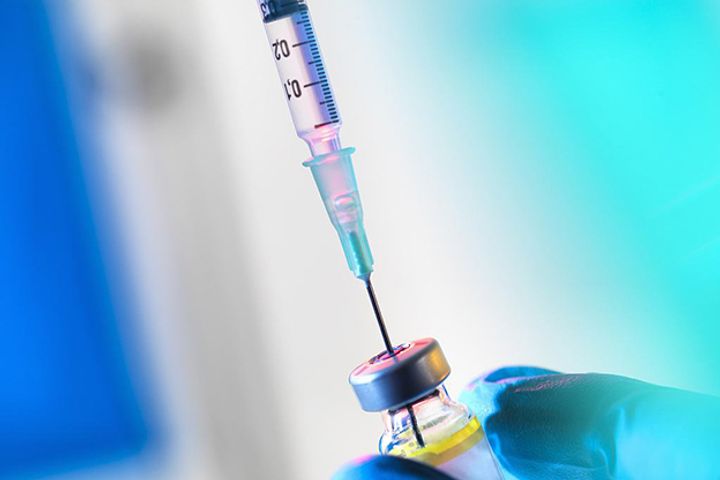 (Yicai Global) July 20 - Changchun Changsheng Life Sciences, a unit of Changsheng Biotechnology, has come under the microscope for fiddling its rabies vaccine and suffered administrative sanctions for producing DPT vaccines in violation of rules in two separate incidents.

The food and drug regulator of China's northeastern Jilin province where it is based has slapped Changchun Changsheng Life Sciences with an administrative sanction which charged that a batch of "diphtheria, tetanus and acellular pertussis vaccines (adsorbed)" produced by Changchun Changsheng failed to conform to standards for biological potency, Changsheng Biotechnology announced yesterday.

The provincial food and drug administration has thus far issued three penal rulings against the company, seized CNY858,800 (USD128,200) in illicit gains from an inventory of 186 vials of DTaP, and levied a trebled fine of CNY2.6 million for illegally producing pharmaceuticals. The sum of these fines is CNY3.4 million.

The production volume of the current batch is 253,300, per the penalty decision. Of these, 552 were taken for sampling by the Jilin Provincial Institute for Food and Drug Control and 252,600 sold to the Shandong Center for Disease Control and Prevention.

DTaP vaccine is administered to immunize children aged from three months to six years against whooping cough, diphtheria and tetanus.

The sanctions will have a decided effect on the company's business performance this year, Changsheng Biotechnology said. The subsidiary has expressed its guilt and remorse over this incident through a sincere apology to all the patients inoculated and its investors. It has suspended production of these vaccines and is studying the DTaP component vaccines and DTaP-based multi-disease vaccines, Changsheng Biotechnology said in a statement.

The China Food and Drug Administration (CFDA) released an earlier announcement on July 15 reporting Changchun Changsheng's illegal production of freeze-dried rabies vaccines for human use. During a snap inspection of Changchun Changsheng, the CFDA found faked records of the vaccine's manufacturer, an act that is a grievous violation of good pharmaceutical manufacturing practices.

Like gun violence and child hot-car deaths in the US, the saga of China's food and pharmaceutical safety woes goes ever on.