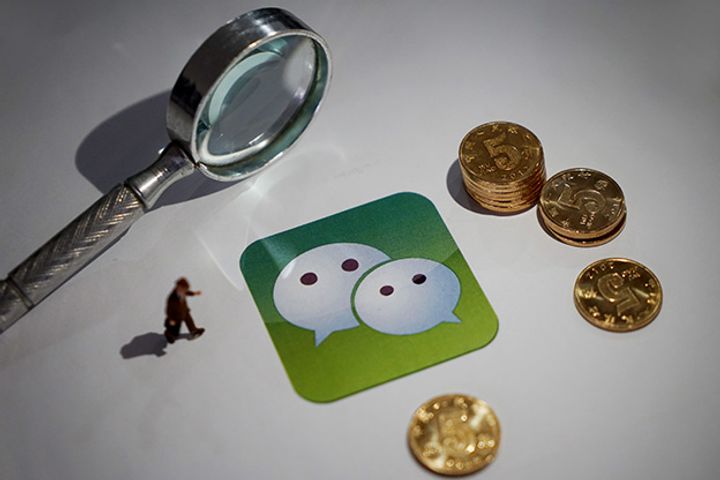 "Given the recent debate surrounding Chaping, our team has started out on an in-depth self-examination," the Wechat-based outlet said in a statement. "We believe that it's inappropriate to accept investment from Tencent before straightening out our copyright practices."

Shenzhen-based Tencent announced its participation in A-round funding of Chaping, meaning 'bad review' in Chinese, on May 24, marking the first investment made through its online content-focused TOPIC fund. The move drew the ire of China's online community who accused the outlet of plagiarism through its widespread rehashing of content from other bloggers.

In its statement, Chaping refused to accept the direct criticism over plagiarism that had been leveled at it, attributing the claims to the similar nature of content across various platforms online.

Mistakes in Due Diligence or a Drive for More Readers?

The turn of events has brought greater scrutiny on Tencent and has called into question the principles of the WeChat operator. Prior to Chaping's statement, Tencent had already restarted due diligence on the funding, stating that it would be withdrawn if it found that the investee's conduct went against the firm's principles on protecting intellectual property.

However, China's internet community appears less than convinced and has questioned whether the Chaping debacle was the result of mistakes in Tencent's due diligence or whether the internet giant actually supports such practices capable of drawing strong web traffic flows.

From the perspective of viewing numbers, Chaping would make a suitable investment target, the account's viewership totals some five million targeted users while daily active users are around 400,000 to 500,000. Given the additional traffic brought by partner platforms, actual user numbers have exceeded six million.

It is becoming increasingly difficult for users and operators alike to effectively differentiate between original content and disguised plagiarism online, especially for content created through official accounts on social media networks such as WeChat.

Tencent represents the platform with best protection mechanisms for content creators compared with other major operators, an industry insider told Yicai Global. In general, WeChat determines the originator of content through timestamps created when articles are posted, while the judging criteria for other platforms can be far more confusing.

There has been widespread debate on social media in recent times, questioning whether the firm is still a "dream maker" or whether it is transitioning to an investment firm. The issue could have driven the increased response from online commentators regarding the Chaping investment.

The firm's external investment in the first quarter this year reached CNY54 billion, twice the value of net profit during the period, Tencent's interim report shows.