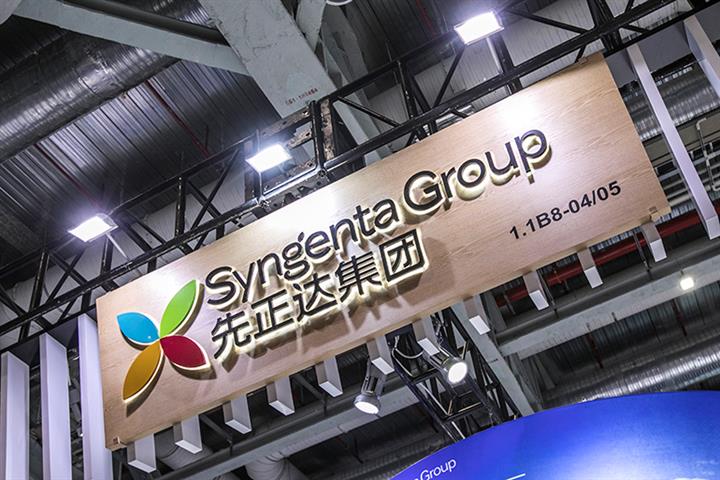 The initial public offering could boost Basel-based Syngenta’s valuation to USD60 billion, making it the biggest listing in the history of the agrochemical industry, a source told Yicai Global.

The firm could also opt for a secondary listing in Europe in the next few years, Yicai Global learned.

Syngenta is one of the world’s top producers of seeds as well as crop protection and crop nutrition products. It has obtained 11,349 patents and last year spent CNY9.96 billion (USD1.5 billion) on research and development. In 2020 it logged a 3 percent gain in gross profit from the year before to USD4 billion on a 5 percent gain in revenue to USD23.1 billion.

ChemChina paid USD43 billion for Syngenta in 2017 in the largest acquisition of a foreign company by a Chinese firm to date. Its operations have since been merged with Israel’s Adama and SinoChem’s fertilizer and seed businesses.