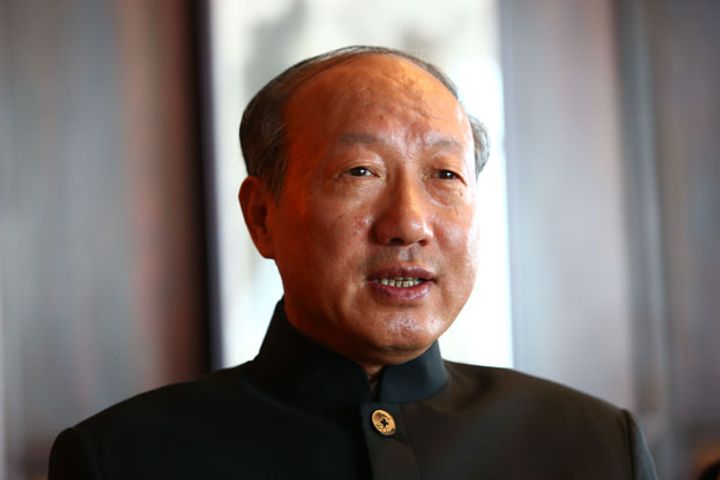 (Yicai Global) July 6 -- Chen Feng has been appointed as HNA Group's sole chairman, the Chinese conglomerate said in a statement today, after his fellow co-founder Wang Jian died in an accidental fall in France three days ago.

As co-chairman, Wang made decisions about the Hainan-based company's business operations and strategic direction, while Chen mainly took charge of external affairs and employee training. But Chen recently began to assume greater oversight, several insiders said. His son was also appointed as a special assistant to Wang.

Wang was instrumental in resolving HNA's recent liquidity problems, including steering its internal transformation and asset sales, while pulling it out of some business sectors.

With interests in aviation, real estate and financial services, the group has been selling assets this year to raise cash after a USD50 billion splurge on acquisitions in recent years. How the group proceeds following Wang's death is a topic of much discussion.

In a statement of sympathy to Wang's family on July 3, the management of HNA Group described him as an "exceptionally gifted leader and role model."

Wang worked in the Civil Aviation Administration of China from 1983 to 1990. He helped to form HNA Group during the 1990s after setting up Hainan Airlines in 1989.