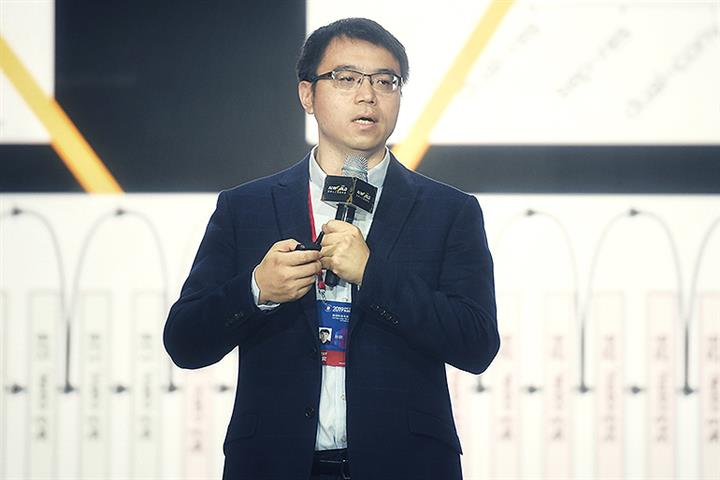 45-year-old Sun Jian, who was also director of Megvii Research, passed away despite all efforts to save him, the Beijing-based company said.

Sun joined Megvii, which specializes in machine vision, in July 2016 and had previously worked as principal researcher at Microsoft Research Asia.

Megvii, which is backed by e-commerce giant Alibaba Group Holding, is most known for its facial recognition technology as well as computational photography functions on cell phones. Founded in 2011, it employs almost 3,000 people and has research and development centers in Beijing, Shanghai, Nanjing and Chengdu.