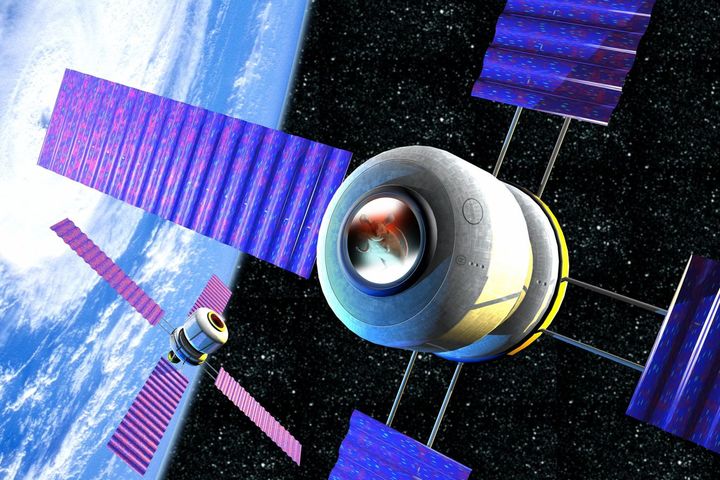 (Yicai Global) May 15 -- The number of registered Chinese firms in the commercial aerospace sector at the end of last year had already reached 141, 123 of them private, making up 87.2 percent of the total.

This means that China's policies in spurring the development of the privately-owned aerospace sector have been preliminarily effective, said Zeng Zhiyuan, a senior analyst at Beijing-based research institute Future Aerospace, which focuses on space technologies.

State-backed commercial enterprises have complete products and services that span the entire industry chain from manufacturing and launch of satellites to their monitoring, control, and management, he noted, adding the mushrooming private commercial aerospace companies can strongly supplement their more established state-backed counterparts.

State-owned or controlled aerospace companies usually have longer histories, with most founded more than 10 years ago, per the report. The ranks of private firms have swelled rapidly in recent years, with 57 set up within three years among the 67 newly established in that time, the report also added.

Most domestic commercial aerospace firms are concentrated in Beijing and northwestern Shaanxi province, with over half clustered in the former. Shaanxi's capital of Xi'an is the old base for aerospace research and development and is thus also replete with them.

Annual investment in the sector in China was about CNY3.6 billion (USD519 million) last year. This mainly went to satellite applications and launches. At least 36 aerospace investment and fund-raising events occurred, one-third of which were angel and seed-round. Of these transactions, 29 took place in Beijing, the report continued.

Founded in 2017, Future Aerospace builds industry-and-education-integrated platforms for investment, financing and project incubation for both upstream and downstream companies in the aerospace industry chain.