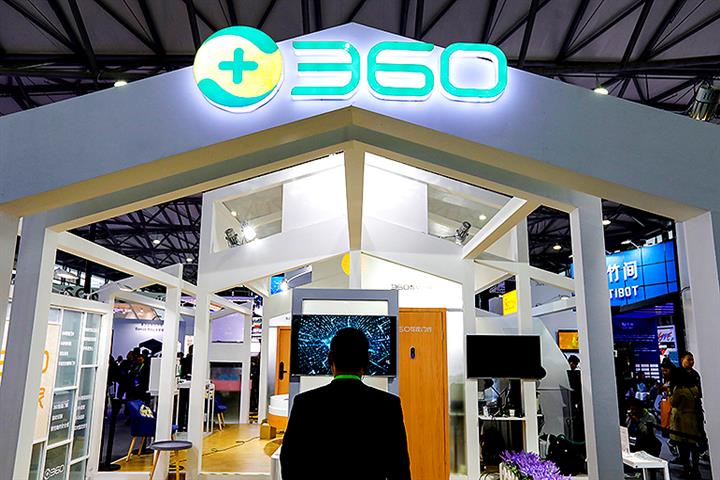 360 Security is looking for a director of quality assurance, software architects and cybersecurity engineers, the Beijing-based company said via its Weibo account yesterday. The post did not specify how many positions are available.

Founder Zhou Hongyi announced on May 11 that 360 Security was partnering with Hozon Auto, an EV startup that plans to go public in Shanghai this year, to develop affordable smart cars priced at about CNY100,000 (USD15,670) each.