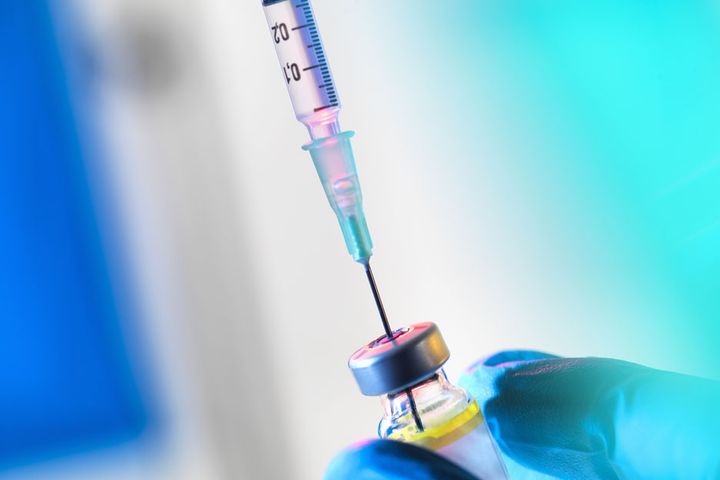 (Yicai Global) June 14 -- Jinzhu Agricultural Development, which was supposed to be developing a vaccine against African swine fever, has deserted its headquarters in southern Hainan province after the agricultural ministry revealed that the company and its partner have no permits to produce drugs.

Jinzhu's office in a hotel room in Mingguang Shengyi Hotel in Haikou is empty, The Paper reported today. The firm had a registered capital of CNY10 million (USD1.4 million) and it was established less than a month ago.

Shopping mall operator Highsun said on June 11 that it penned a CNY900 million (USD130 million) deal with Jingzhu to commercialize production of a drug that can prevent and treat ASF in 92 percent of cases. Highsun valued Jingzhu at CNY3 billion (USD433.2 million) at that time.

Chinese regulators have not approved a drug that can reportedly prevent and treat African swine fever, the Ministry of Agriculture and Rural Affairs said in a statement yesterday. The Shenzhen Stock Exchange sent an inquiry to Highsun on June 13 to verify the invention.

There is still no effective vaccine available for ASF, the highly infectious pig virus that has led to the death of millions of Chinese pigs by disease or culling, hampering supplies in the world's largest pork producing nation.