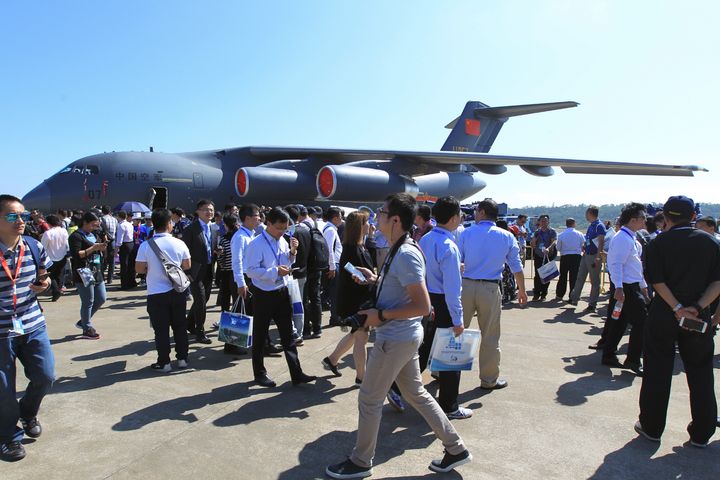 Some 770 aircraft manufacturers from 43 countries and regions exhibited at the six-day event, while 200 military and trade delegations were in attendance. Close to 150,000 professionals attended with an average visitor number of 300,000, state-backed Xinhua News Agency reported.

Large aircraft manufacturers including The Boeing Company and Airbus SE, as well as manufacturers of business jets, helicopters, aero-engines and aviation systems gathered at the show.