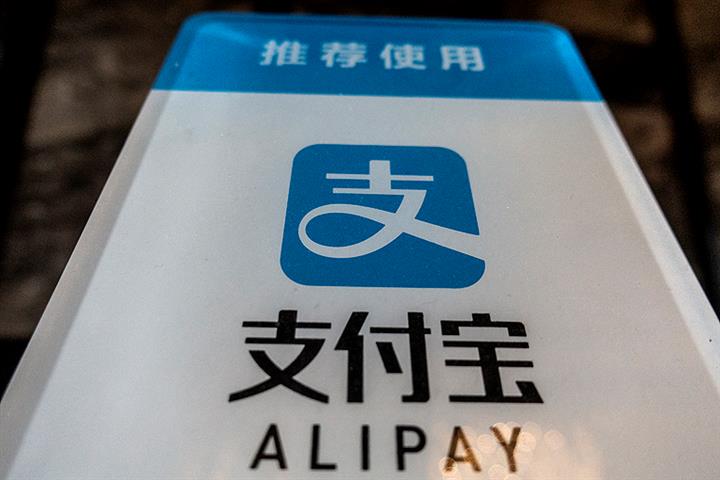 The two affiliated Hangzhou-based tech companies had a combined number of 212 patents involving the public ledger as of May 14, the China Patent Protection Association said in a statement yesterday. The world has more than 3,900 such types of licenses.

More than half of the patents that the e-commerce giant and Alipay Information Technology, a unit of Ant Financial Services Group, had were outside China as these companies are doubling down on future technology development beyond country borders.

New York-based International Business Machines ranked second in the global list with a tally of 136 and South Korean crypto wallet firm Coinplug was third with 107. China's Tencent Holdings was No. 9 with 42 such authorizations.

The US is the largest blockchain market, based on the number of patents, followed by South Korea, and China.