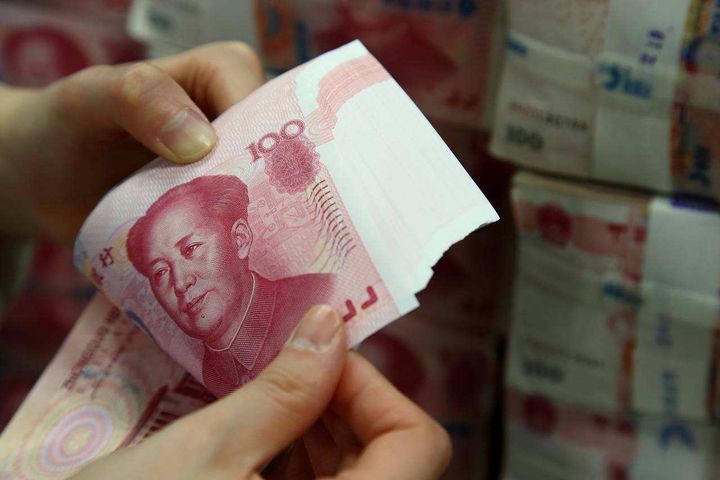 (Yicai Global) Dec. 18 -- China is the seventh worst country in the world in terms of income inequality, with the top 10 percent of earners making up 41 percent of gross domestic product, according to the World Inequality Lab's World Inequality Report.

The report found that Europe was the best performing region, where top earners make up around 37 percent of national income, Russian news outlet Sputnik reported yesterday.

The only performers worse than China were:

Between 1980 and last year, most countries' saw the income gap widen. Inequality in North America, China, India and Russia has grown the fastest, with the problem being less prominent in Europe. The report doesn't mention growth in the Middle East or Brazil, but these regions had a large income disparity when the research began.

Among countries with similar development levels, the gap inequality is an indication of the role policies and institutions play in evening out inequality, the report said.

The income of the top 1 percent of the world's earners has increased by 27 percent since 1980, while the lowest-earning 50 percent of the population has only seen a rise of 13 percent.