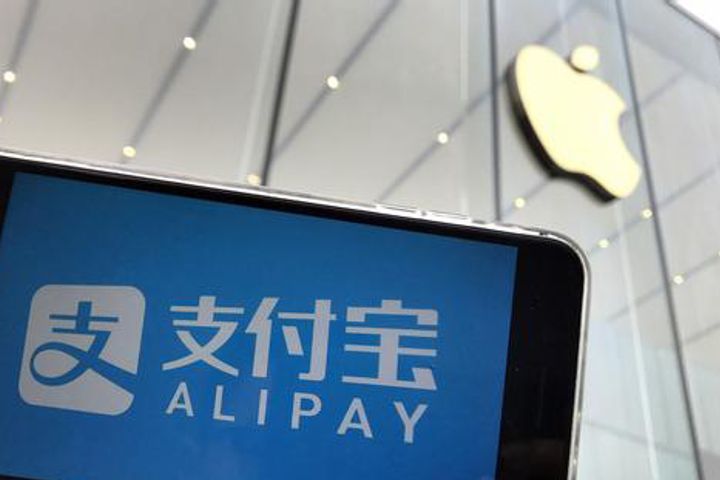 The move marks the first time that Apple has adopted a third-party payment system at any of its brick-and-mortar stores worldwide, Alipay said on its official Weibo account.

Hangzhou-based Alipay has also introduced a new section in its app, especially for Apple product users. The Apple zone allows them to check their app store bills, receive special gifts and bind their accounts for easy usage in-store.

Apple has launched a series of products and services adapted for the local market in China, these include special features on its official website and its app store, which supports both Chinese major third-party payment methods Alipay and WeChat Wallet from Tencent Holdings Ltd.

The US smartphone giant aims to tap into the Chinese market more despite recent successes in the country. The firm reported its second consecutive quarter of earnings growth from its Greater China business last week. Strong fourth quarter results were driven by stronger demand products such as the iPhone X.