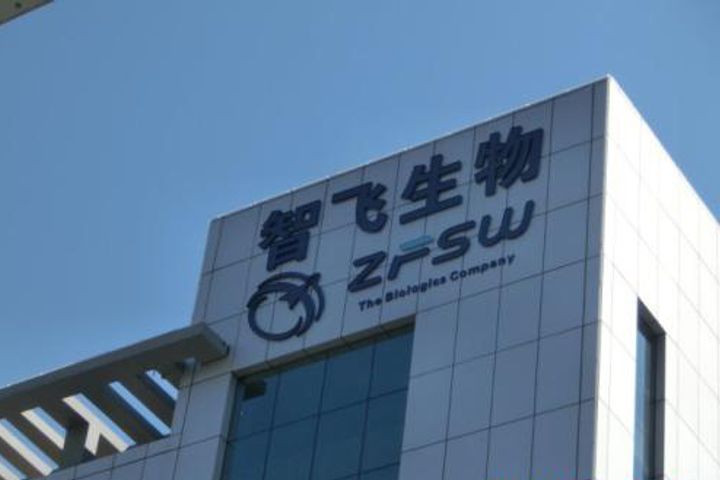 (Yicai Global) May 24 -- China's mainland is expected to gain access to a nine-valent vaccine for human papillomavirus for the first time after the country's drug administration gave a conditional go-ahead for an agent of Merck Sharp & Dohme China Ltd. to proceed with sales.

Chinese citizens are currently only able to access four-valent vaccines for HPV, the world's most common sexually transmitted infection, which increases the risk of cervical cancer in sufferers.

High demand for the product has led to increasing numbers of so-called medical tourists, with Hong Kong a popular destination, while overseas students are also increasingly getting the treatment during their time abroad. Prices for the vaccine at private institutions in the special administrative region have almost doubled over the past year, going from roughly HKD4,000 (USD500) to as high as HKD7,500 at present, Jiemian News reported.

MSD China awarded a deal to Zhifei Biological to provide sales, import and promotions services for the vaccine earlier this month.

There remains a deal of uncertainty surrounding the product, industry experts suggest, as clinical trials remain ongoing. The results on its overall effectiveness against cancer risks are not expected until 2020.