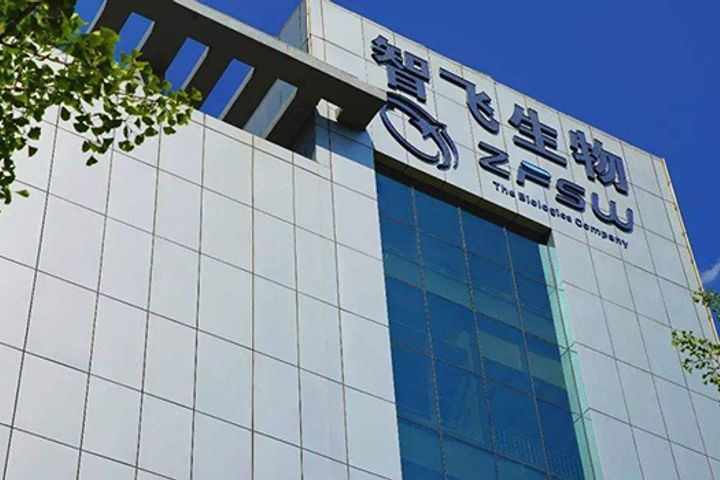 Chongqing-based Zhifei will ramp up its spend on Merck's tetravalent and nine-valent HPV vaccines from next year through 2021 to CNY18 billion (USD2.6 billion), compared with original plans to buy CNY4.6 billion worth, it said in a statement yesterday.

HPV is one of the most common sexually-transmitted infections and can lead to cervical or other cancers. Almost a quarter of the world's new cancer cases arise in China, according to 2017 data from the National Cancer Center which shows there are 10,000 new patients in the country every day, and two million cancer-induced deaths per year. Some 100,000 cases a year are cervical cancer, with a death toll of around 30,000.

China has been bringing in new treatments to try and reduce those numbers. Merck got the go-ahead for its nine-valent vaccine Gardasil after just eight days of waiting, and the country has extended the age range of women able to receive GlaxoSmithKline's HPV shot Cervarix to between nine and 45 years old.

The Chinese Academy of Sciences also began clinical trials of a heavy-ion accelerator for cancer treatments this year, which could reduce the need for imported medical equipment.