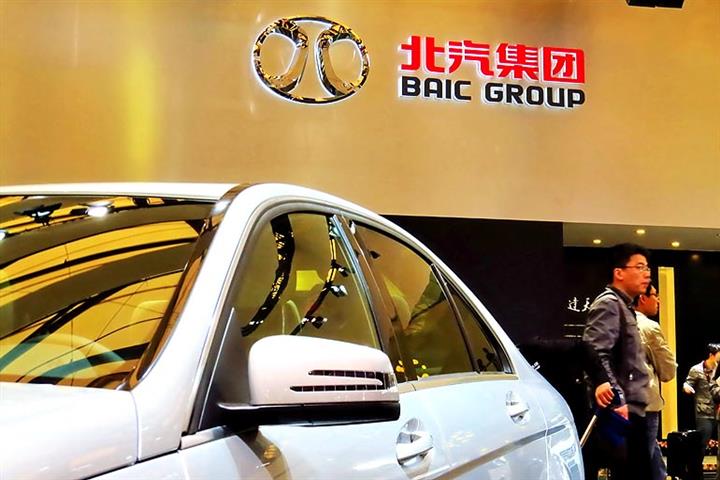 BAIC will buy an 8.05 percent stake in CAR from the second-largest shareholder Amber Gem Holdings for HKD529 million (USD68.3 million), raising its total holding to 28.91 percent, Beijing-based CAR said in a statement today. Amber Gem is a unit of private equity firm Warburg Pincus. Its stake will fall to 6.7 percent.

As a major auto manufacturer in China, BAIC uses its self-built vehicles in its mobility services. Securing the controlling stake in CAR will help the firm expand in the sector.

CAR said the deal will be completed alongside BAIC’s agreement last week to buy a 20.87 percent stake in the rental company from major shareholder Ucar for HKD1.4 billion (USD180.6 million).

It was initially rumored that Amber Gem was interested in buying Lu’s shares in CAR, but the seller later began negotiating with BAIC and SAIC Motor. SAIC stepped away from a deal last week, allowing BAIC to move back in.

Set up in 2007, CAR offers short- and long-term rentals and financial leasing. It had a self-operated fleet of over 150,000 vehicles as of the third quarter, and its business spanned major cities and tourist hotspots on the Chinese mainland.