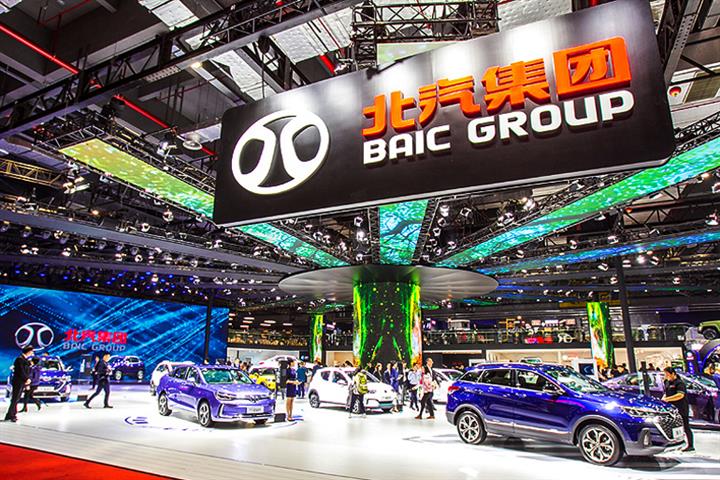 This announcement came after SAIC Motor said it has dropped its plans to buy a controlling stake in Beijing-based CAR.

Ride-hailing service provider Ucar will sell the stake to BAIC’s indirectly-held unit Jiangxi Jinggangshan BAIC Investment Management or a third party it appoints for HKD3.10 per share, per the announcement.

BAIC took SAIC’s place and has acquired Ucar’s shares in CAR, and the quantity of shares and their price are the same as SAIC proposed earlier this month, Ucar said in a statement yesterday.

In April, Luckin Coffee reported the inflation of its net income by about CNY2.1 billion (USD300 million) last year, a fraud case it discovered via an internal investigation. This slammed the stock price of its major shareholder Charles Lu’s Hong Kong-listed CAR. BAIC and SAIC have been rumored to be seeking to buy Lu’s stake in CAR via Ucar since last month.

SAIC was to make the purchase via its wholly-owned Hong Kong unit SAIC Hong Kong for up to 443 million CAR shares from Ucar for HKD3.10 per share for a total of HKD1.4 billion, and at least 170 million shares held by Warburg Pincus affilate Amber Gem Holdings for HKD526 million (USD67.9 million), the Shanghai-based carmaker said earlier this month. SAIC Hong Kong would have held an around 28.92 percent stake in CAR if the deal had gone through.

BAIC has taken SAIC’s place and acquired Ucar’s shares in CAR, per SAIC’s acquisition plan and Ucar’s statement yesterday. It is unknown yet whether BAIC will buy 170 million shares from Amber Gem as SAIC envisaged doing in its plan.

BAIC was to buy up to 450 million shares in CAR from Ucar, making up around 21.26 percent of the total shares, CAR announced early last month. The pair, however, were unable come to an agreement as to price then. BAIC’s acquisition then ran aground after SAIC announced its purchase of the stake earlier this month.

Formed in 2007, CAR provides consumers with specialized car rental services such as short- and long-term rentals and financial leasing. Its self-operated fleet had over 150,000 vehicles as of the third quarter, and its business spanned major cities and tourist hotspots in the Chinese mainland. Lu resigned as CAR’s chairman and non-executive director early last month because of the Luckin Coffee scandal.