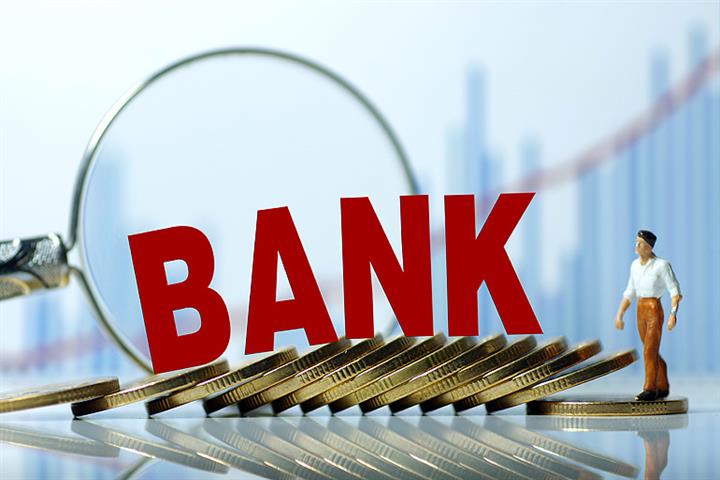 (Yicai Global) May 10 -- China’s new private pension scheme is expected to generate lots of income for the country’s banking sector in the form of service charges and the sale of their wealth management products, thus making lenders the biggest beneficiaries of such a program, a bank analyst said.

The pension plan, put forward by the country’s cabinet last month, could be generating around CNY50 billion (USD7.4 billion) a year in revenue for China’s banks in 15 to 20 years’ time, Liao Zhiming, chief bank analyst at China Merchants Securities, said recently. And the amount will hopefully continue to grow.

The new scheme will let employees make contributions of CNY12,000 (USD1,862) a year as the country takes measures to address the financial security of its rapidly ageing population. The contribution cap is likely to be adjusted according to economic conditions and the progress of the pension system, the cabinet said on April 21.

The initial scale of such a project is expected to reach around CNY200 billion (USD30 billion) a year, Liao said. This will probably swell to CNY10 trillion (USD1.48 trillion) in the next 15 to 20 years as the contribution ceiling is raised and people’s income increases.

The plan allows people to open their own private pension accounts at banks to deposit money. The accounts are closed until the account holder reaches retirement age or is no longer able to work. The funds will in the meantime be used to purchase financial services such as wealth management products and public funds.

Lenders will thus benefit the most although the scheme will have a positive influence on brokerages, asset managers and insurance companies as well, US credit ratings giant Moody’s said in a report.

Securities firms will see a jump in their consultancy charges about such investments and in fund management fees. Also, the increase in investors’ demand for publicly-offered funds will boost the growth of the asset management sector, New York-based Moody’s added.

Many banks are preparing to execute the personal pension scheme, but the specific timetable has yet to be announced by authorities, Yicai Global learned.