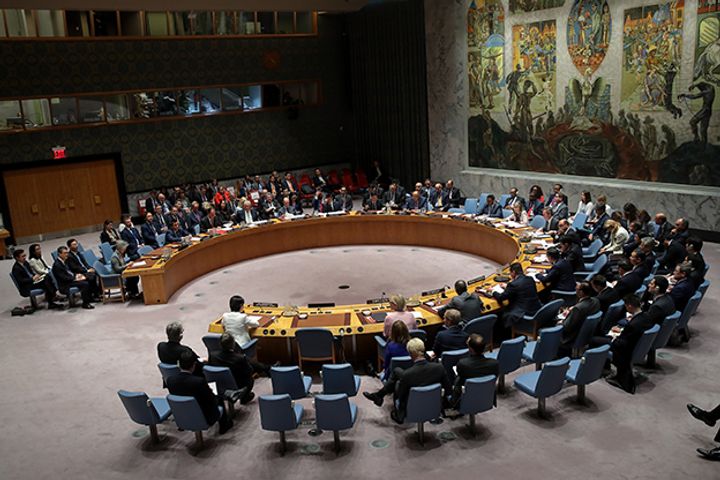 (Yicai Global) Sept. 25 -- China said it will ban textile imports from North Korea and exports of liquefied natural gas and condensates to that country, and will limit exports of refined oil products headed there from October 1 to comply with new sanctions that the United Nations Security Council passed last week.

Chinese government authorities will put a stop to exports of refined petroleum products as the upper limit nears in accordance with the situation, they said.

China has also banned textile imports from North Korea, and no longer approves exports of condensate oil to North Korea.

Textiles are one North Korea's major exports. Last year it exported USD752 million of textiles, making them the country's second-largest export after coal and other minerals, Korea Trade-Investment Promotion Agency data show. The country sent nearly 80 percent of such textiles to China.