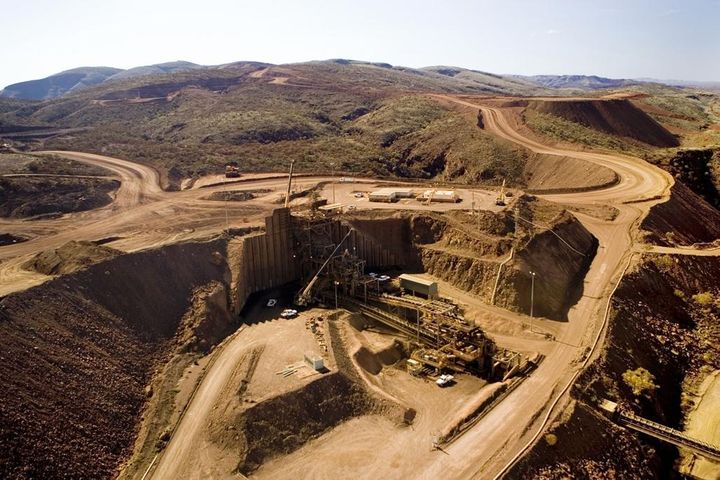 Rio Tinto and Baowu signed an agreement  in Shanghai on Dec. 18 to enter talks about prolonging their partnership  regarding Bao-HI joint venture that has already delivered over 180  million tons of iron ore since its inception in 2002, online news outlet  Jiemian reported.

Bao-HI JV is based in Australia's  mineral-rich Pilbara region, and controls the Eastern Ranges and Western  Range mines, the latter category of which is still pending to kick off  operations. London-headquartered Rio Tinto has started its pre-feasibility study into the Western Range and is expected to finish it at the end of next year.