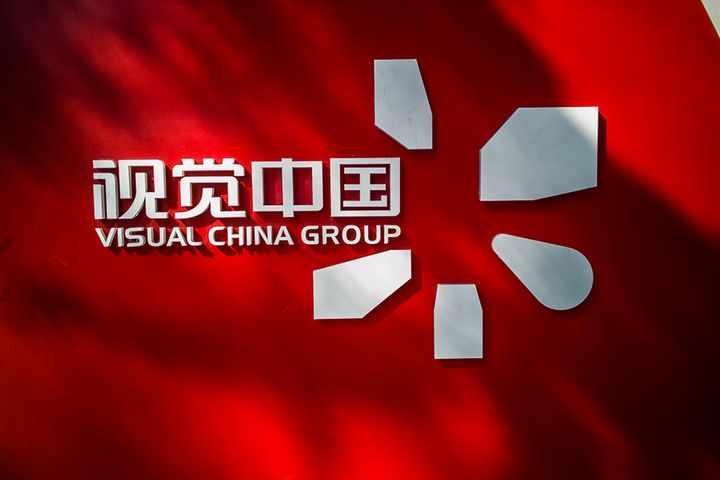 Chinese regulators today ordered the Beijing-based company to rectify its illegal involvement in internet news and information services, according to a statement posted on the Cyberspace Administration of China's website.

Visual China's website first went offline on April 12 after a public uproar over its attempt to claim copyright of the first black hole image and also because it was selling images of the national flag and emblem. The website came back online in May.

"To comply with relevant regulatory requirements," VCG's latest statement said, "VCG website will carry out comprehensive self-inspection and rectification from now on, and the website will suspend its services during the rectification."

The watchdog demanded that the two websites undergo comprehensive and thorough 'rectification.' The sites' managers said services will be halted from today.