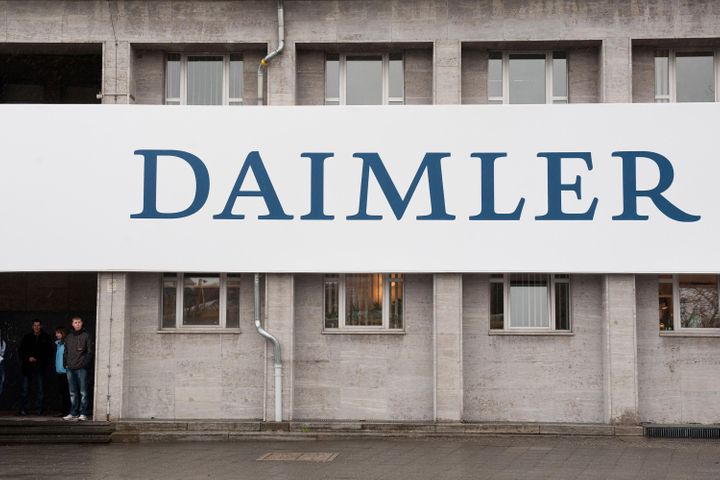 These two latest forays by European Federales follow close on the heels of their raid on BMW AG [XETRA:BMW].

The European Commission (EC) confirmed this intelligence on Oct. 23. Suspicion that several German car companies had violated EU anti-monopoly laws and regulations brought officials twice to investigate the premises of relevant Germany auto manufacturers on Oct. 23 and Oct. 16, respectively, the EC said. A squad from Germany's anti-monopoly division accompanied the Europeans on the incursions.

By prior arrangement with the EU, Daimler was submitting to the relevant investigation, the firm's spokesman told German media. The EC has accessed the documents present in its headquarters in Wolfsburg in the German state of Lower Saxony. Daimler has sought leniency by invoking its status as a whistleblower under an EU statute that allows whittling down the penalty for an informant by up to 50 percent, as Reuters reported Oct. 20. Its subsidiary Audi AG [XETRA:NSU], located in Ingolstadt in the southern state of Bavaria, has also come under the investigator's glass, VW conceded. "The BMW Group is assisting the [EC] in its work. The [EC] has not opened a formal proceeding against the BMW Group," the carmaker said, as the Financial Times reported Oct. 20.

Media outed the anti-monopoly claims against the German car colossi over the summer, charging that the nation's top five auto brands -- Mercedes-Benz, BMW, VW, Audi and Porsche -- set up an illegal cabal in the 1990s to take covert concerted actions pursuant to their automotive engineering design, cost, accessories, market and development strategies, a revelation the weekly news magazine Der Spiegel outed at the time. The cartel also colluded to fix prices in diesel and other technologies over decades, per Reuters.

The 'anti-competitive practice' investigation is still in its initial stage and the opening of an investigation should prompt no conclusion that its objects did commit the crimes alleged, the EU stressed. The investigation's conclusion will depend on a combination of factors, including the complexity of each case and the extent of each company's cooperation with the EC, it said.