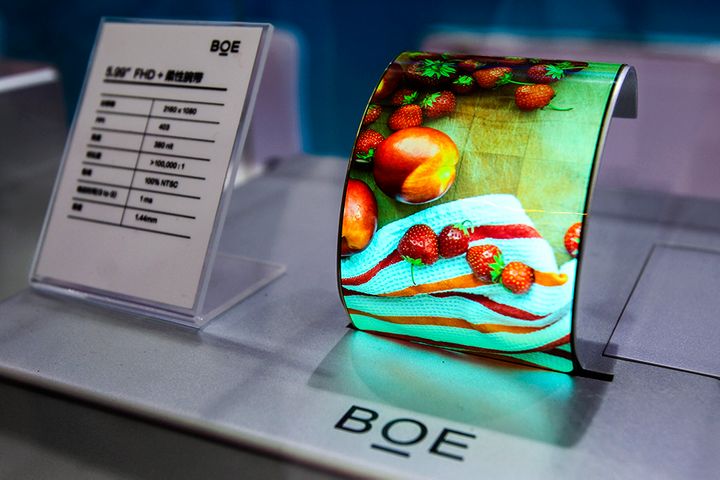 The facility, located in Suzhou in eastern China, will comprise a digital hospital, healthcare center, health-focused community and makerspace, the Beijing-based firm said in a statement yesterday.

BOE plans to further establish itself in the digital healthcare sector by building a smart health management ecosystem based on families, communities and hospitals, Chairman Chen Yanshun said at the BOE Innovation Partners Conference on Nov. 26 in Beijing.

The company doubled the number of Internet of Things markets it works in to 12 this year, including on-board vehicle technologies and smart healthcare, Chen added.

Founded in 1993, BOE mostly makes LCD screens for smartphones, tablets, laptops, monitors and televisions and was the world's biggest seller of such products in the first three quarters, IHS data shows. The firm began shifting toward the Internet of Things sector in 2014.