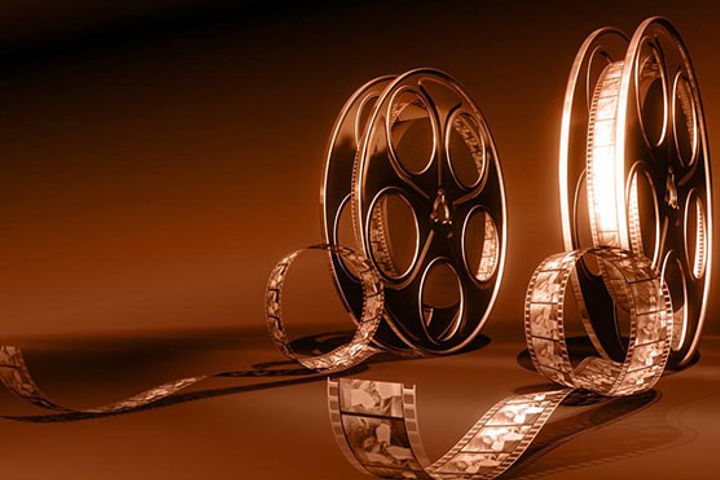 China's home-made films made up half of the top 10 movies on the box office list.

The big increase in October box office takings was mostly down to National Day and Mid-Autumn Festival holidays. The number of cinema audiences reached 151 million in October, up 60 percent compared to September.