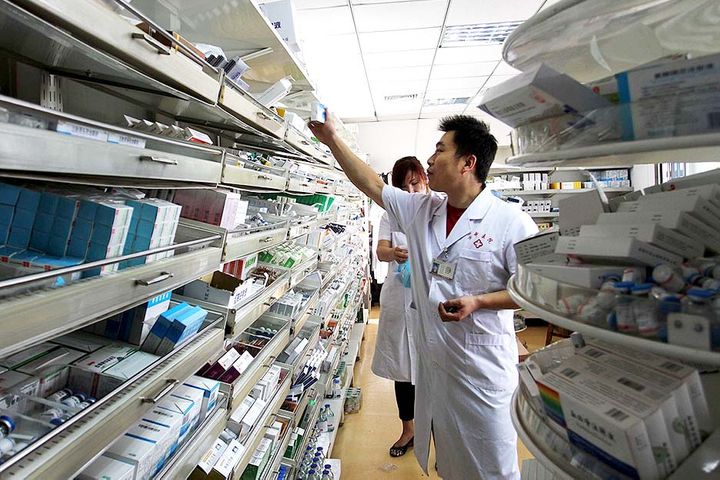 (Yicai Global) Jan. 13 -- China intends to reduce the cost of medicines again this year following the successful trial of a centralized government procurement program in 2019.

As a key direction for healthcare reform in the country, centralized procurement will have far-reaching implications for both drugmakers and hospitals, Zhu Minglai, director of Nankai University's Research Center for Health Economics and Medical Insurance, told Yicai Global.

China kick-started the pilot program in November 2018 with the aim of reducing prices to ease the financial burden on patients and trim firms' transaction costs.

Drugmakers should prepare for sharp price reductions, Zhu said, adding that volume-buying will gradually become the norm, so the sector should adjust its expectations.

With common generic drugs now in an era of low profits, pharmaceutical companies should fall in line with the trend, exchanging narrow margins for big sales, an employee at one drugmaker told Yicai Global. While profit margins will narrow somewhat because of bulk-buying, gains in market share are also assured, he said.

Pharmaceutical companies represented at the conference were also enthusiastic about taking an active part in the program's expansion, which will include more treatment categories.

Whether the quality of drugs will suffer due to centralized procurement is a matter of great concern to the sector, however. The intention is to cut prices, but it will be very dangerous for firms to offer lower prices to win tenders without being mindful of quality, according to Xu Yucai, an expert on healthcare reform and deputy head of the health department in Shanyang county, Shaanxi province.

Hospitals will also need to update their policies, Zhu said. In the future, they "need to prevent new overtreatment problems being thrown up by the overuse of cheap drugs."

During the past year, the types of medicine and medical supplies included in the program, and the number of overseas suppliers taking part, expanded. The scheme also grew to include other pilot cities beyond the initial 11.

Of the 97 drugs approved for use in China's medical insurance system, according to a November announcement, prices for 70 newly accepted treatments fell an average of almost 61 percent, while prices for the others, which were re-added to the list, dropped over 26 percent. That made the prices of bid-winning imported drugs among the lowest in the world.