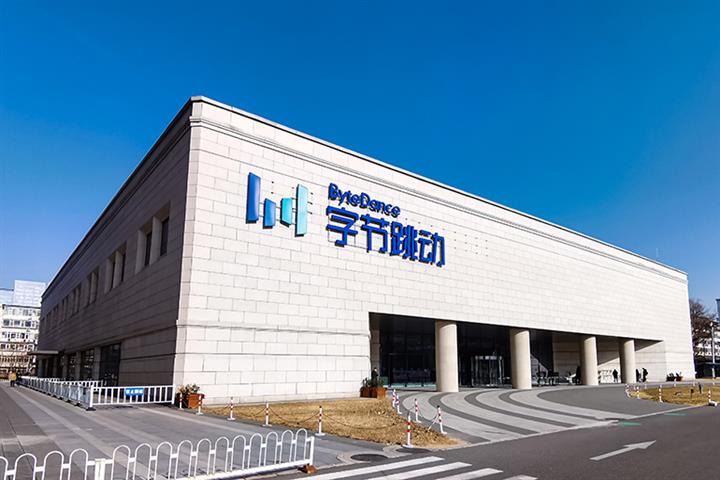 Smartisan confirmed the news about team integration on Weibo today. But buyers of Smartisan handsets can trust that after-sales and maintenance services will not be affected, it added.

The Newstone Lab debuted its Smartisan Nut R2 smartphone last October. But tomorrow, the price will be cut by more than 30 percent to CNY2,999 (USD462), the firm said on Jan. 16. The unlisted parent has not disclosed its sales figures. The lab has already made other types of consumer electronics as its first product was a smart desk lamp equipped with a computer screen.

The Beijing-based social media giant purchased the struggling phonemaker in January 2019. Smartisan, which was founded in 2012 by a famous Chinese businessman Luo Yonghao, once reached a valuation of CNY1 billion (USD154 million).