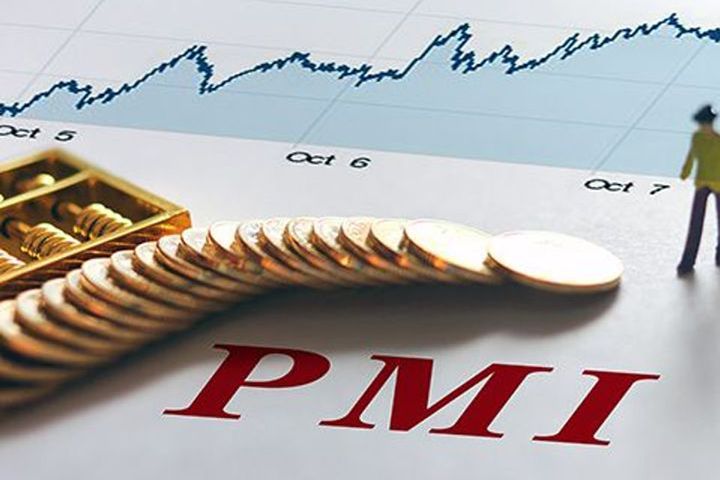 (Yicai Global) Oct. 8 -- China's Caixin purchasing managers' index for services fell to 51.3 in September, its lowest figure in seven months but still ahead of the 50 point threshold that indicates expansion, according to data from Caixin.

Its manufacturing PMI for the month was up 1 point at 51.4 last month, while the composite output index, which covers both manufacturing and services, hit a four-month high of 51.9.

The Caixin PMIs are one of two similar indexes in China. The official PMIs are run by the government and comprises 3,000 companies, most of which are state owned. The Caixin PMIs, also known as the Caixin-Markit indexes, cover 500 businesses that are generally smaller and privately owned.