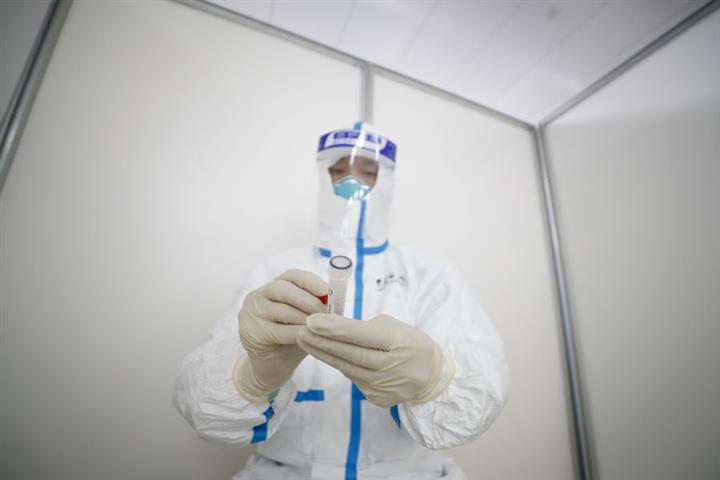 Measures should also be taken to further resume the economic and social order under the conditions of normalized epidemic prevention and control, they said.

The instructions were given at a meeting of the leading group of China's COVID-19 epidemic response, which was chaired by Premier Li Keqiang, also a member of the Standing Committee of the Political Bureau of the Communist Party of China (CPC) Central Committee.

As infections caused by gatherings and cross infections reoccurred lately in some places, it must be ensured that all confirmed and suspected cases, asymptomatic cases and close contacts are traced, to block the channels of the spread of the virus and fill the loopholes in COVID-19 prevention and control, according to the meeting.

The group called for large-scale nucleic acid and antibody tests, which should cover key groups and units and venues where people gather amid work and production resumption.

Such large-scale testing helps with targeted prevention and control, the reasonable mobility of the population and comprehensive work and production resumption, they said.

Wang Huning, a member of the Standing Committee of the Political Bureau of the CPC Central Committee and deputy head of the leading group, attended the meeting.