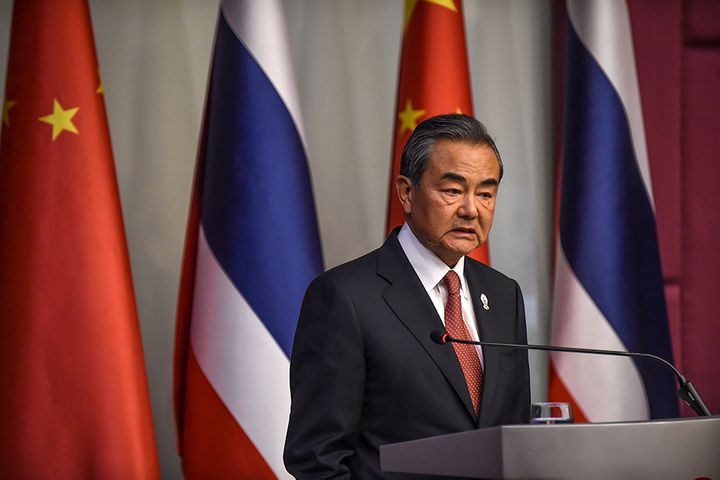 Wang said the Southeast Asian region has become one of the most dynamic markets in the world, and the ASEAN Plus Three (APT) – referring to a framework of the Association of Southeast Asian Nations Plus China, Japan and South Korea – is the key to regional economic growth.

Countries within the framework should prioritize cooperation and properly settle disputes through dialogue and negotiations, Wang said at the APT ministerial-level meeting in Thailand on Friday.

A united APT will contribute to East Asia's stability and prosperity, and countries should work together to defend multilateralism and free trade and deepen non-governmental cooperation, he added.

Earlier, the Japanese government voted to remove South Korea from a so-called white list of favored export partners. South Korea, the only Asian nation on the list, is now the first country ever to be dropped from Tokyo's list of nations granted minimal constraints on exports of products that could be diverted to military use.