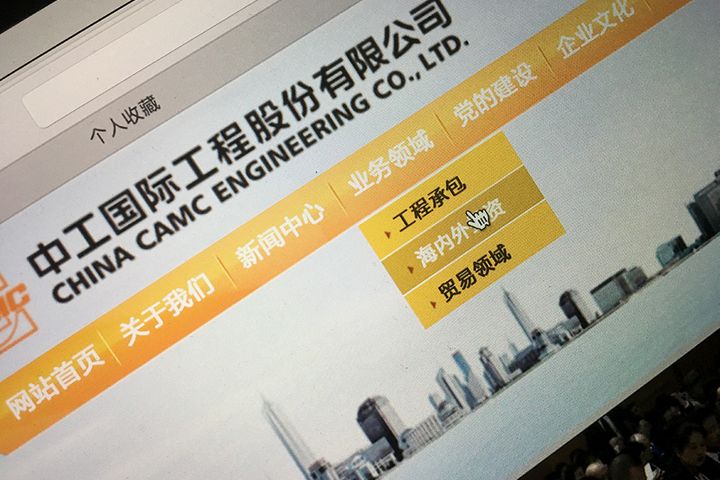 (Yicai Global) April 16 -- China CAMC Engineering will build a USD66.4 million water purification plant in the capital city of Bangladesh to help the South Asian nation cope with its reducing reserves of groundwater.

CAMC Engineering has penned a contract regarding the civil construction project in Dhaka with a joint venture between France's Suez and Veolia Environment, the Beijing-based firm said in a statement yesterday. The deal spans over 3 years and 6 months and the planned daily processing capacity will be 500,000 tons of water.

The Dhaka Water Supply Project, funded by the Asian Development Bank, the French Development Agency, the European Investment Bank and the Bangladeshi government, aims to bring clean water for the rapidly expanding population dealing with diminishing freshwater resources in Dhaka.

The contract will help CAMC Engineering to expand its market share along the Belt and Road countries while developing the water purification market, the firm said, without disclosing the start of the construction. Belt and Road is President Xi Jinping's vision of increased connectivity between the former Silk Road nations.