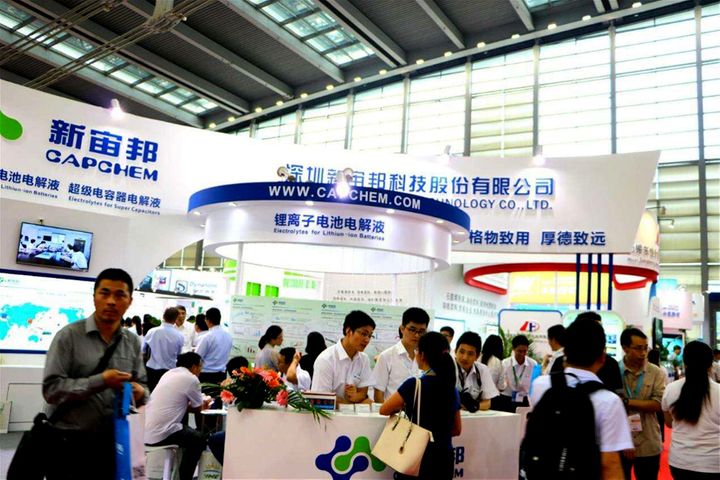 BASF Corp.'s US electrolyte factories will stop their production in December after the acquisition concludes. Their remaining purchase orders will afterwards come from Capchem Technology's plants in China, and BASF Corp. may not sell the subject electrolyte products to companies on their customer lists for the next three years, the announcement stated.

Electrolytes are substances that become an electrically conducting solution when dissolved in water or another polar solvent, public information shows.

The products made with the target assets include electrolytes for lithium-ion batteries and supercapacitors. Many globally renowned companies, new energy battery startups and universities are downstream clients, per the announcement.

The completion of this acquisition will help Capchem Technology explore the European and North American markets and coordinate development with the manufacturing bases in Poland the company has invested in and which are under construction, after the acquisition of BASF's electrolyte business in China and production base in Suzhou in East China last year enabled it to assume a leading position in the domestic and Korean and Japanese markets, per the announcement.

Capchem Technology's Poland-based unit has offered PLN4.93 million (USD1.35 million) to buy 80,188 square meters of land in Olawa in the country's southwest to build its local electrolyte projects there, the announcement said.

BASF's electrolyte business in Europe and North America, which Capchem Technology is acquiring, and its Suzhou plants formerly belonged to US-based Ferro, but BASF bought them in 2012, the announcement stated.

The electrolyte business the acquisition targets are under BASF Corp.'s functional materials and solutions division, the announcement added.