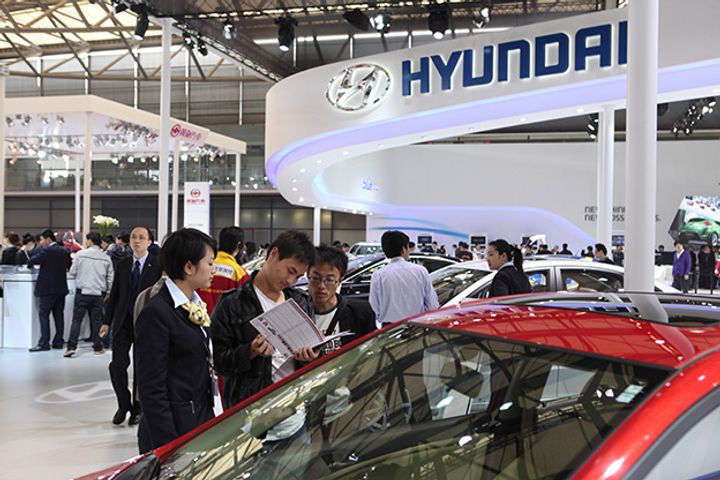 The airbags used in China are different to those used in the US, state-backed online news portal The Paper quoted Beijing Hyundai Motor Co. as saying.

The US National Highway Traffic Safety Administration has been investigating models made by Hyundai and sister company Kia Motor Corp. after four people died in accidents where the airbag didn't deploy, the Philadelphia Tribune reported. The administration said around 425,000 vehicles were affected: the 2011 Hyundai Sonata and the 2012 and 2013 versions of the Kia Forte.

"The problem has been traced to electrical circuit shorts in air bag control computers made by parts supplier [ZF TRW Automotive Holdings Corp.]," the report said. The NHTSA is investigating whether or not other automakers use the same computer.

Hyundai recalled nearly 155,000 Sonatas due to airbag problems on Feb. 27, but Kia has yet to issue a recall.