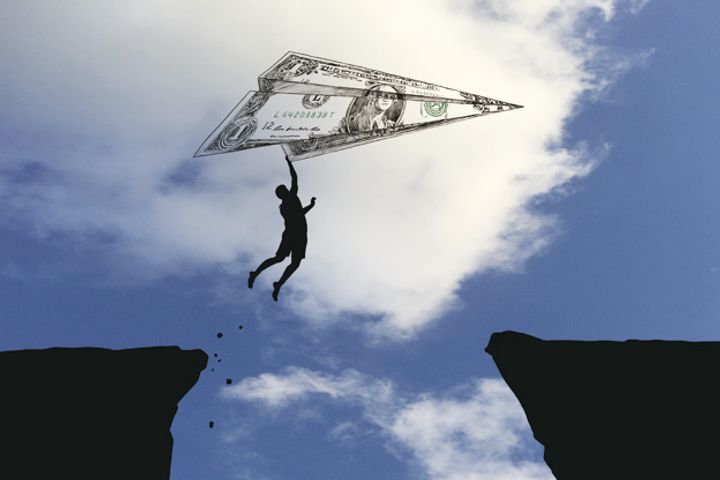 The market players believe PBOC is likely to raise the open market interest rates if the Fed moves to lift the U.S. interest rates. The Fed will increase the federal funds rates by 25 basis points, a move which will turn the market attention to China, analysts say. The country's monetary policy is based on domestic economic reform and financial situation, stressed China's new central bank governor Yi Gang in his first statement.

The direction of monetary policies in major economies is relatively uniform. Moreover, the recovery trend of the world's major economies, including that of China, has become more evident since the beginning of this year. Last month, China's inflation rate has significantly risen to 2.9 percent. Therefore, it is necessary for China to take advantage of the current trend to increase the open market interest rates, Ming added.

The Fed's rate hike provides a better time window for China's central bank to have a rate increase of 15 basis points to 20 basis points during the year, Shenwan Hongyuan Securities said.

CIB Research believes that whether or not to make a repurchase interest rate adjustment will not have much impact on the market, and interest rate movements will change more in line with the leverage level. From a seasonal perspective, the money market interest rates rose significantly around March 20 in the past few years, it added.