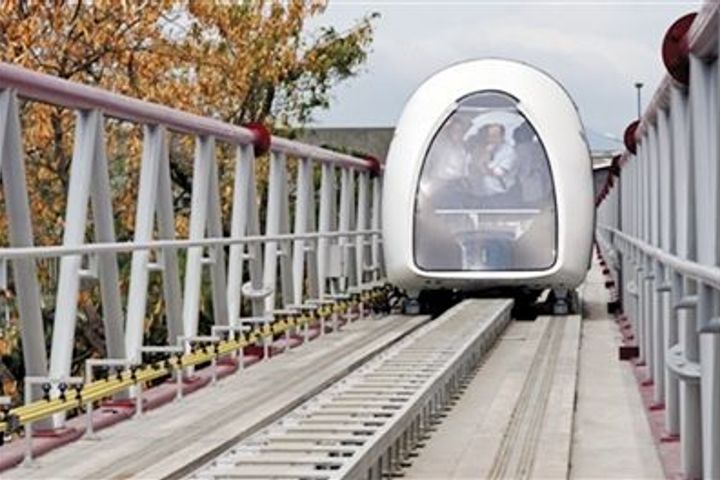 The professor will bring his team's research results from the Brazilian MaLlev-Cobra project to the country, the report added.

Chongqing Academy of Science & Technology will transfer the technology to the municipality, laying around 15 kilometers of commercial line to Chongqing Jiangbei International Airport. It will also research and develop a 1,000-kilometers-an-hour magnetically levitated train using the technology then push to create one that goes twice as fast.

"The introduction of the Brazilian team will play a major role in promoting the project," said Dr. Fan Jiangdi, part of the academy's hyperloop train project. The MagLev-Cobra medium- and low-speed trains are already available for urban mass transit systems, he added.