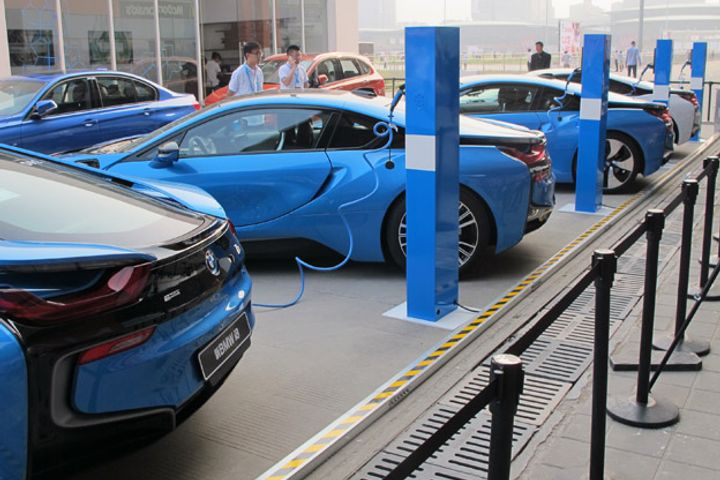 The platform allows users to use most charging piles across the country and pay for the service.

China is now home to the largest and most advanced telematics network in the world, with the highest number of charging facilities, the Economic Daily reported today.

The State Grid has built 5,526 charging and battery swap stations and more than 40,000 charging piles since 2006, and its fast-charging motorway network covers 121 cities in 16 provinces. Its motorway charging points are built at an average interval of less than 50 kilometers, the report added.

The firm will increase its charging pile count to 120,000 by 2020, and expand its inter-city fast-charging network to cover the Beijing-Tianjin-Hebei-Shandong region in the northeast, all cities in the Yangtze River Delta, 202 cities in other major regions and 36,000 kilometers of motorway. It will reduce the service radius, or maximum distance between charging facilities, to less than five kilometers in outer suburban areas, less than three kilometers in inner suburbs and less than one kilometer in downtown areas, SGCC's spokesperson Wang Yanfang said.