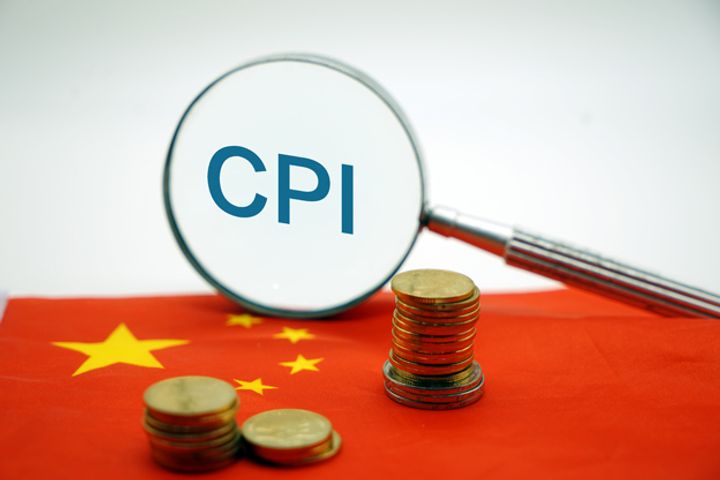 An increase in non-food prices spurred the leap, jumping 2.5 percent on the year, according to data published by the National Bureau of Statistics today. Food prices rose 1.7 percent and the core CPI growth rate, which excludes the prices of food and energy, increased by 2 percent, 0.1 point more than in July.

Average annual CPI growth for the year through August was 2 percent, unchanged from the first seven months, NBS data showed. Food prices rose rapidly on the month after vegetable prices surged -- a result of high temperatures and heavy rains this summer.

The producer price index, which gauges industrial profitability, gained 4.1 percent on the year last month, down from 4.6 percent in July but higher than the 4 percent forecasted by the chief economists Yicai Global surveyed. Raw material prices rose 7.8 percent, compared with 9 percent in July.

On a monthly basis, the PPI rose 0.4 percent, up from 0.1 percent a month earlier.

The impact of climate changes on the price volatility of fruit and vegetables will be short term and will not affect overall agricultural supplies, said NBS spokesman Liu Aihua. The price of pork is still low and there is no basis for a significant price rise in consumer goods, he continued, saying service prices are also stable.

China adheres to a prudent monetary policy and does not support the dramatic increase of prices, so they should rise slower in the near future, Liu added.