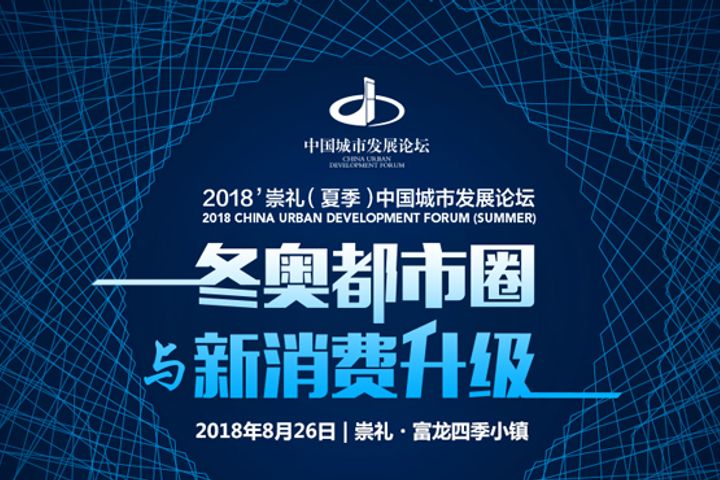 (Yicai Global) Aug. 27 -- Chongli, a district in North China's Hebei province, will seize the chances the winter games offer to set winter skiing and outdoor activities in summer as central to its future economic development. It will be a venue for the ice and snow events in the XXIV Olympic Winter Games hosted in 2022 by Beijing, Wang Biao, Chongli's party secretary announced today.

"The 2022 Winter Olympics marks a new beginning for Chongli," Wang said. The district, which lies about 240 kilometers north of Beijing, will build a winter resort by hosting the games and promoting and popularizing the winter travel and sports sectors, the announcement said.

Chongli has three major edges in developing its ice and snow sports sector. First, it lies at the latitude of such famous resorts as Davos, Switzerland, Chamonix Mont Blanc in France and Canada's Whistler. Second, its elevation of between 1,200 meters and 1,600 meters is suited to winter sports. Third, the entry into Olympic service late next year of the Beijing to adjacent Zhangjiakou high-speed rail line will place Chongli within a one-hour travel radius of the capital, so luring tourists will be no problem, per the announcement.

Beijingers made up 70 percent of the visitors the district welcomed last year, public data shows. China's successful bid for the 2022 winter games in 2015 and its selection as a venue for many events have put Chongli squarely on the map, both at home and abroad.