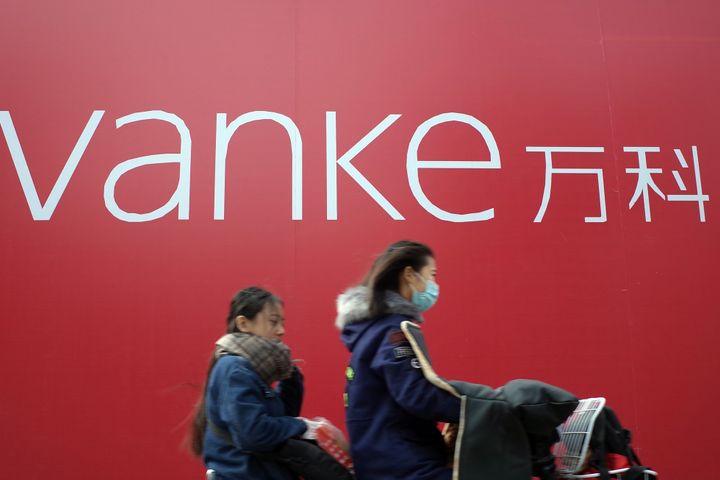 Vanke Will Build Ski Resort in Chongli, Open It in 2019

(Yicai Global) Sept. 19 -- China Vanke Co.'s [SHE:000002] winter sports division said it will back and build a resort called Han Hai Liang Ski Resort in Chongli district in Zhangjiakou, Hebei. It will officially open in 2019.

The facility has a planned ski area of 4.5 million square meters with a vertical drop of 810 meters, the largest vertical drop in the Chongli area. At the low altitudes, the company will build villages, and it will make a ski town and agricultural complex higher up. Above that, it will create mountain and ski resorts. At elevations over 2,000 meters, it will build mountaintop bases.

The Han Hai Liang project is in southern Chongli district and is a 100-minute drive from Beijing Expressway. It is an important part of Vanke's Olympic Games strategy.

The company manages more ski area than any other firm in China, and the Han Hai Liang project will help it grow its presence.