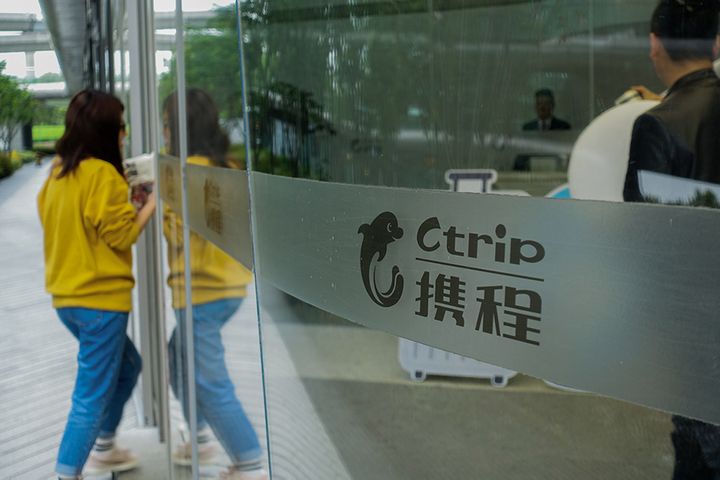 Ctrip will issue new shares to South Africa's Naspers to exchange for certain ordinary shares and class B shares of MakeMyTrip in a third-party investment entity, the Shanghai-based firm said in a statement, without disclosing the name of the third-party partner. The deal is expected to close in the second half of this year.

After the transaction, Ctrip will hold 49 percent of the Gurgaon-based company's voting rights, and the third-party fund will have 4 percent. Media firm Naspers will hold less than 5 percent of the Chinese company's shares after the deal is closed.

"Over the past years we have witnessed the great achievements of MakeMyTrip, and we are confident that MakeMyTrip will extend its success in the future," said James Liang, co-founder and executive chairman of Ctrip.

"We will leverage this investment to benefit from the tremendous growth potential in travel and tourism between our two countries," said Rajesh Magow, co-founder and CEO-India of MakeMyTrip.

Founded in 1999, Ctrip has different travel booking brands including Qunar, Trip.Com, and Skyscanner.

Established in 2000, MakeMyTrip offers flight and hotel reservations in markets including Southeast Asia, the US, and South America.