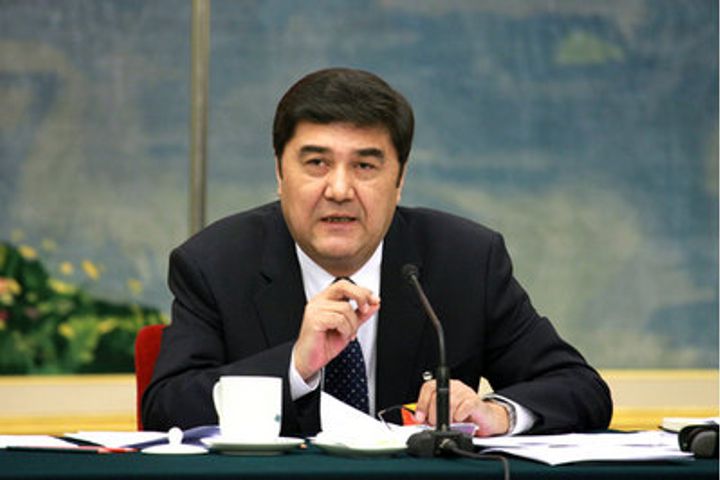 China's Current Natural Gas Supply Is Only Sufficient to Meet a Third of Demand, NEA Says

"With a population of 1.37 billion people, and based on total natural gas consumption of about 210 billion cubic meters last year, China's existing natural gas supply can only meet a third of demand," he said. "We need to further develop the market to satisfy the needs of the remaining two-thirds."

The country's natural gas consumption was 205.8 billion cubic meters last year, up 6.6 percent annually and growing faster than the year before, the 2017 Report on Natural Gas Development in China states.

In terms of regional distribution, the bulk of demand came from consumers in the northeastern Bohai Economic Rim, the eastern Yangtze River Delta and the southeastern coast. These three regions consumed nearly 102 billion cubic meters last year, making up 50 percent of the total.

Natural gas will see the fastest growth in both quantity and share among all the energy sources over the next five to 10 years, said Lin Boqiang, head of the China Institute for Studies in Energy Policy at Xiamen University.

Consumption will make up about 10 percent of the country's primary energy consumption, meaning it will grow 15 percent every year over the next few years, the government's 13th five-year plan states.

Natural gas is set to enter its best period of development in the near future, said Lin. As gas supply rises and efficiency requirements for power plants become stricter, the resource will play a key role in adjusting electricity output during consumption peaks and troughs, and will therefore represent a higher proportion of China's energy mix.