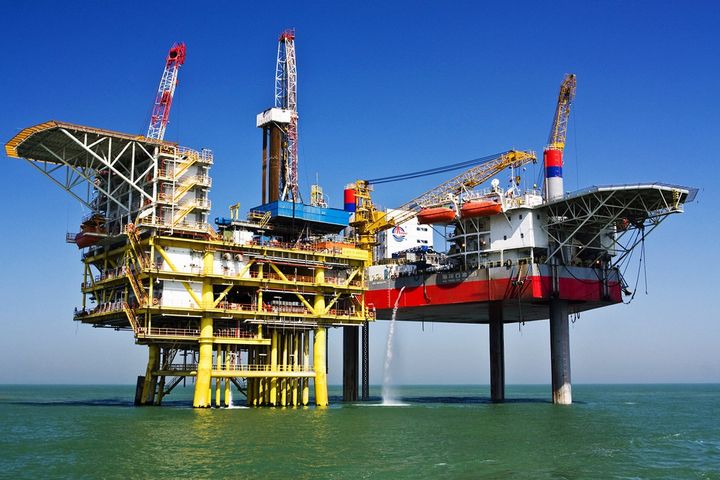 Industry boosted gas demand this year, while the frigid top part of the country is also shifting to natural gas from coal for heating to improve winter air quality, opening up a gap between supply and demand.