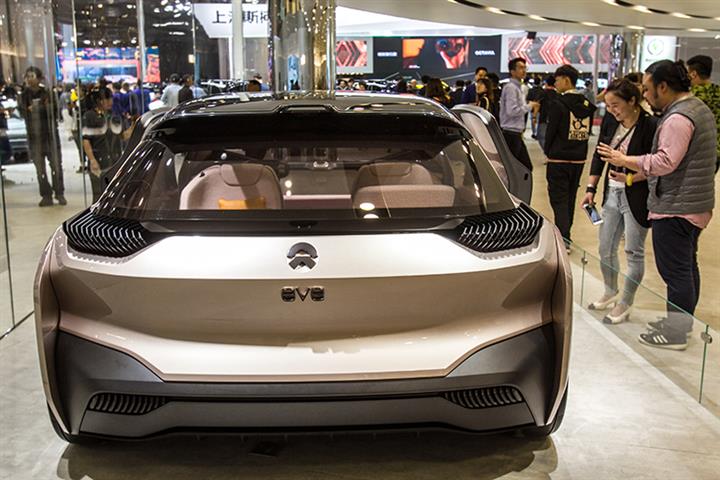 (Yicai Global) May 6 -- Chinese electric vehicle startup Nio announced its entry into the Norwegian auto market today, the firm’s first overseas, and said it will expand into five more European countries next year.

Nio will start delivering its ES8, a sports utility vehicle, to Norway from this September, co-founder and Chief Executive Li Bin said in an interview today. It will also begin shipping its ET7 to the country in the second half of next year.

The Shanghai-based automaker has opened a customer support branch in Oslo, Li said at a press conference. Its Norwegian business has more than 10 employees, according to co-founder and President Qin Lihong, and will mainly operate through local retail stores.

Nio will also build four power swap stations in Norway this year and add 12 more next year, Li said, adding that now is a good time to enter the international market, despite difficulties in globalization in recent years. He did not disclose which European markets the carmaker will enter in 2021.

“We believe that good products and services will be recognized by users all over the world,” Li said.

Nio also said it will strictly abide by local regulations regarding storage and use of customer data.