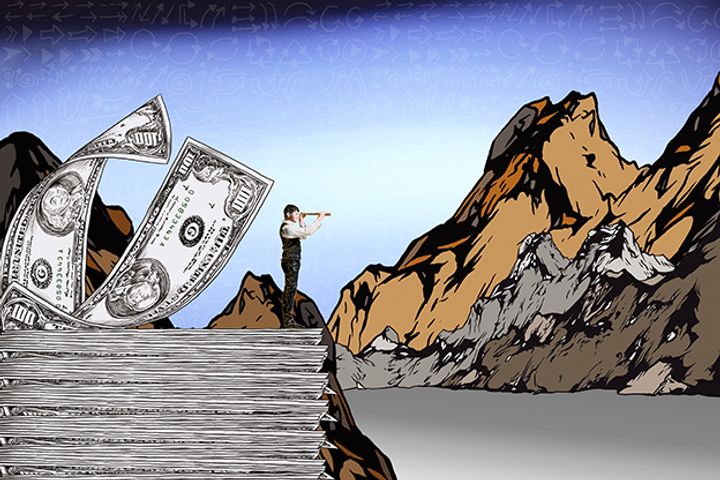 (Yicai Global) Feb. 18 -- China saw a surplus in both current and non-reserve financial accounts last year, with these increasing, while balance of payments achieved equilibrium.

The country's favorable current account balance was over USD49 billion last year, data the State Administration of Foreign Exchange released on Feb. 15 show. The surplus rose from the second to the fourth quarters despite a deficit in the first, to nudge USD55 billion in the fourth.

China also boasted an excess in its non-reserve financial account last year, with more cross-border capital flows in than out. The extra sum was over USD60 billion, while net inflow of direct investment was more than USD107 billion, up 62 percent from 2017, stemming from USD96 billion net outflow of foreign direct investment, down 6 percent, and USD203.5 billion net inflow of FDI in China, up 21 percent.

Cross-border capital flows will remain generally stable and China's balance of payments will be largely on an even keel because the country's economy is developing in a sustained and healthy way and has good long-term prospects, SAFE Chief Economist spokeswoman Wang Chunying predicted.

The nation's reserve assets swelled by almost USD19 billion last year, fed by balance of payment transactions (leaving aside non-trading factors such as exchange rates and prices), of which over USD18.2 billion was in the form of forex reserves, per the data. Editor: Ben Armour