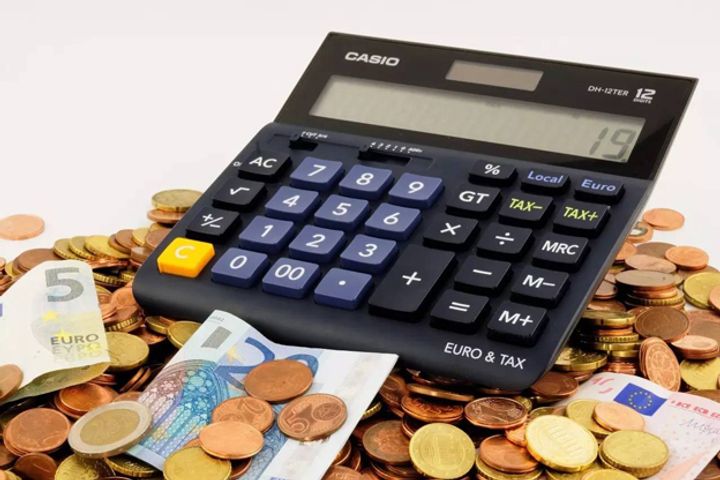 The current account surplus stood at USD172 billion last year, of which the ratio to GDP in the same period was 1.4 percent. The goods trade surplus based on international payments reached USD476.1 billion, of which imports and exports rose 11 percent and 16 percent annually, respectively, showing a sound and steady rise in foreign trade.

China generally remained steady in its international payments last year with the shift of cross-border capital flows from a net outflow to a basic balance. As the steady rise of the economy further solidifies, China will have a more solid foundation for the overall balance of international payments, SAFE said.