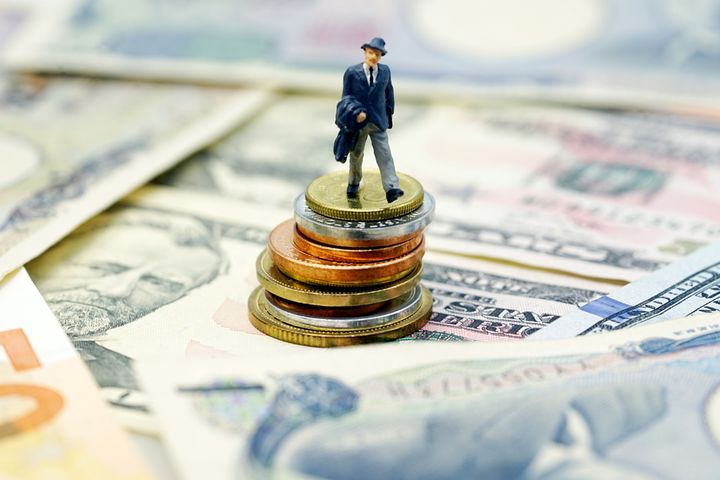 (Yicai Global) Nov. 19 -- China reduced its holdings of US Treasuries for the third consecutive month in September but still remained as the second-largest foreign owner of American debt, according to US data.

China pared its holdings by USD1.1 billion to USD1.1 trillion from a month earlier, the Department of the Treasury said in a statement yesterday.

By September, China increased its US government bond holdings in the three months of January, February, and June but during the other six months, it has narrowed its assets.

Japan clung to its position as the largest creditor to the States as its holdings tallied USD1.15 trillion, even if decreasing by USD28.9 billion from August. Japan surpassed China in June to claim the status of the biggest lender. In August, it boosted its holdings to USD1.17 billion, the highest since October 2015.