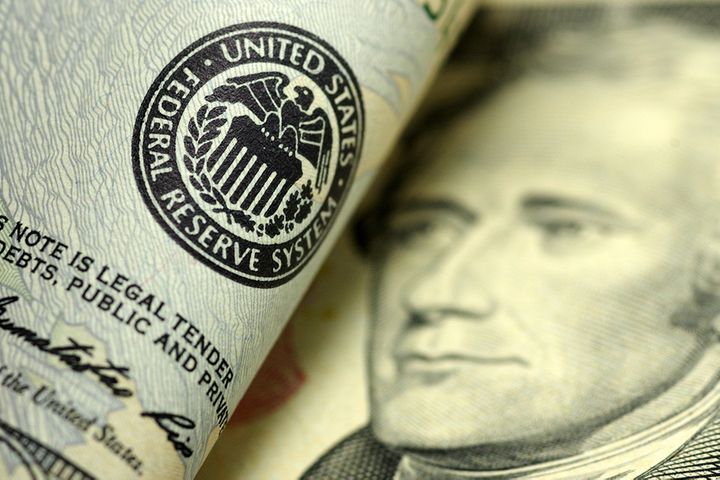 China Cut US Treasury Holdings to USD1.1 Trillion in August, Lowest in 26 Months

(Yicai Global) Oct. 17 -- China reduced its holdings of US Treasury bonds to USD1.1 trillion in August, marking a new low since June 2017.

Beijing pared USD6.8 billion worth of the bills but remained the United States' second-largest creditor, according to figures published by the US Treasury Department yesterday.

Japan was still the biggest holder after increasing its holdings by USD43.9 billion, giving it a four-year high USD1.14 trillion total. The archipelago nation overtook China as the US's largest creditor in June this year.

China cut its US Treasury holdings by USD20.1 billion this year through August, choosing to add to its stockpile in just January, February and June and making its biggest selloff, of USD10.4 billion, in March. Japan added USD135 billion over the first eight months.