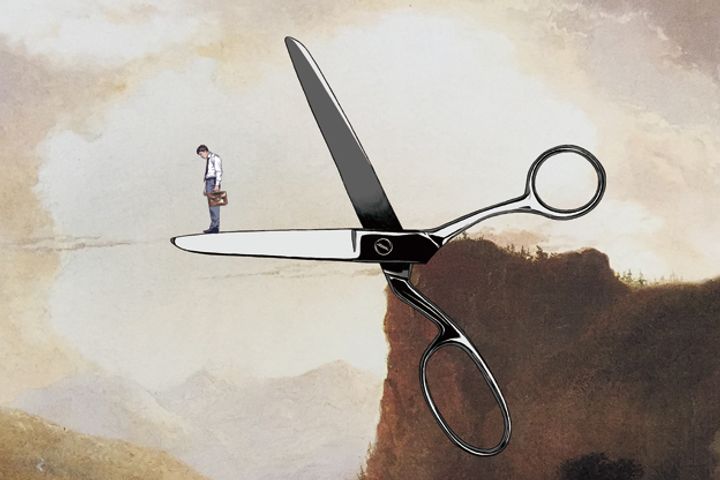 (Yicai Global) Sept. 6 -- Dagong Global Credit Rating has asked about a sixth of its workforce to leave of their own accord, according to a media report, after regulators last month slapped the firm with a year-long ban on issuing new bond ratings because it offered issuers both consulting and rating services.

The Beijing-based agency has spoken to nearly 100 staff members and suggested they resign voluntarily, Chinese financial news outlet Economic Views reported yesterday. The company has more than 600 employees, according to its website.

The China Securities Regulatory Commission and the National Association of Interbank Market Dealers handed Dagong severe penalties on Aug. 17, citing its lack of independence and false reporting. Apart from the one-year suspension, the authorities also ordered the company to replace its unqualified senior managers.

Dagong Global once had a 20 percent share of the credit rating market in China, with 32 branches in the mainland, and one each in Hong Kong and Europe. Many staff have already left of their own free will.

"Due to the one-year suspension of the company's business, we can do nothing here," the report cited a former Dagong analyst as saying, adding that he said it would be even harder to find work 12 months later. The analyst has started a new job, while several ex-colleagues also received offers during their demission.

A manager at Dagong revealed that after suffering the regulatory penalties, the firm has surrendered tenancy of its third-floor offices, Economic View reported. He also said the 'voluntary departures' the human resources department is seeking would not entitle those staff to compensation, the report added.

Even if the company resumes its ratings business a year later, its future remains uncertain.