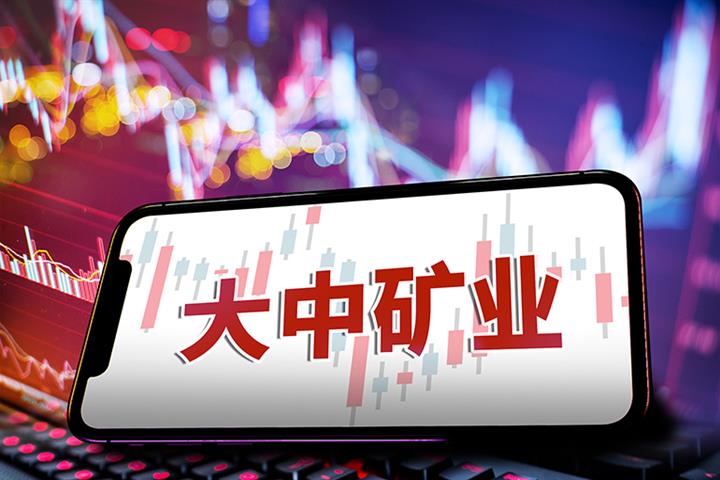 (Yicai Global) Nov. 24 -- Shares in Inner Mongolia Dazhong Mining surged as much as 8 percent today after the Chinese iron ore supplier said it is investing CNY20 billion (USD2.8 billion) together with three partners to build a low-carbon industrial park for lithium batteries.

The parties will also invest up to CNY8 billion (USD1.1 billion) in renewable energy power plants and supporting energy storage stations that will power the park, the Baotou, Inner Mongolia-based firm said.

They will build at least 1 gigawatt hour of energy storage plants and projects for the public as well as 20 battery charging and swapping stations for heavy-duty electric trucks close to the park, it added.

No further details were given on the specific investment amounts by each party, their shareholding ratios in the project company, sources of financing nor the construction timetable.