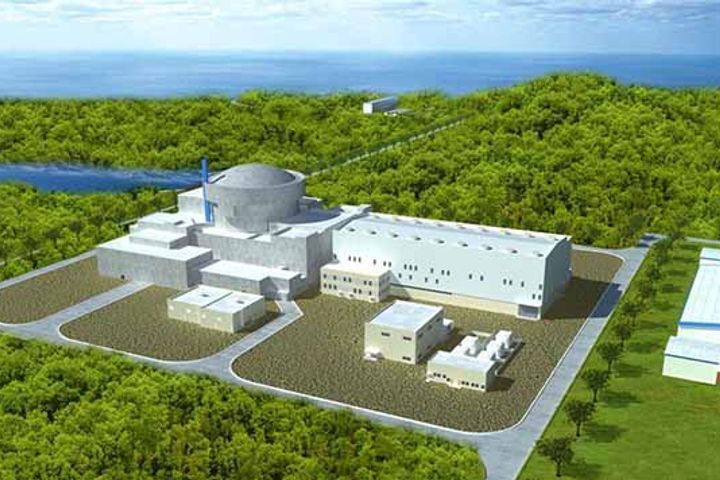 China-Designed Reactor Reaches Third Stage of Assessments for UK Use

(Yicai Global) Nov. 16 -- The China-designed nuclear reactor that has been earmarked for use in the prospective new nuclear power plant in Bradwell, UK, has entered the third stage of assessments in the European country.

The third-generation Hualong One UK HPR1000 pressurized water reactor design has passed step two of the generic design assessment, according to a joint statement from the country's Office for Nuclear Regulation and Environment Agency yesterday.

The reactor will be used in the Bradwell B nuclear power station project in the UK after the GDA assessment has been completed, according to a deal reached between CGN, project partner EDF and UK government.

The four-staged assessment will take 60 months in total. For the third stage, regulators will draw up three key reports on safety and environmental impacts, and in the 25-month-long fourth stage, technical discussions will be held on whether the design meets the UK's nuclear safety regulatory requirements and possible technical modifications required.